When the Church Exemplifies Humanism

“About ten years ago I spent the summer in Cuba. A fascinating country, but what I remember most was how heavily policed Havana was. Uniformed law enforcement seemed to be everywhere, to the point that it felt oppressive. It WAS a police state, they say. 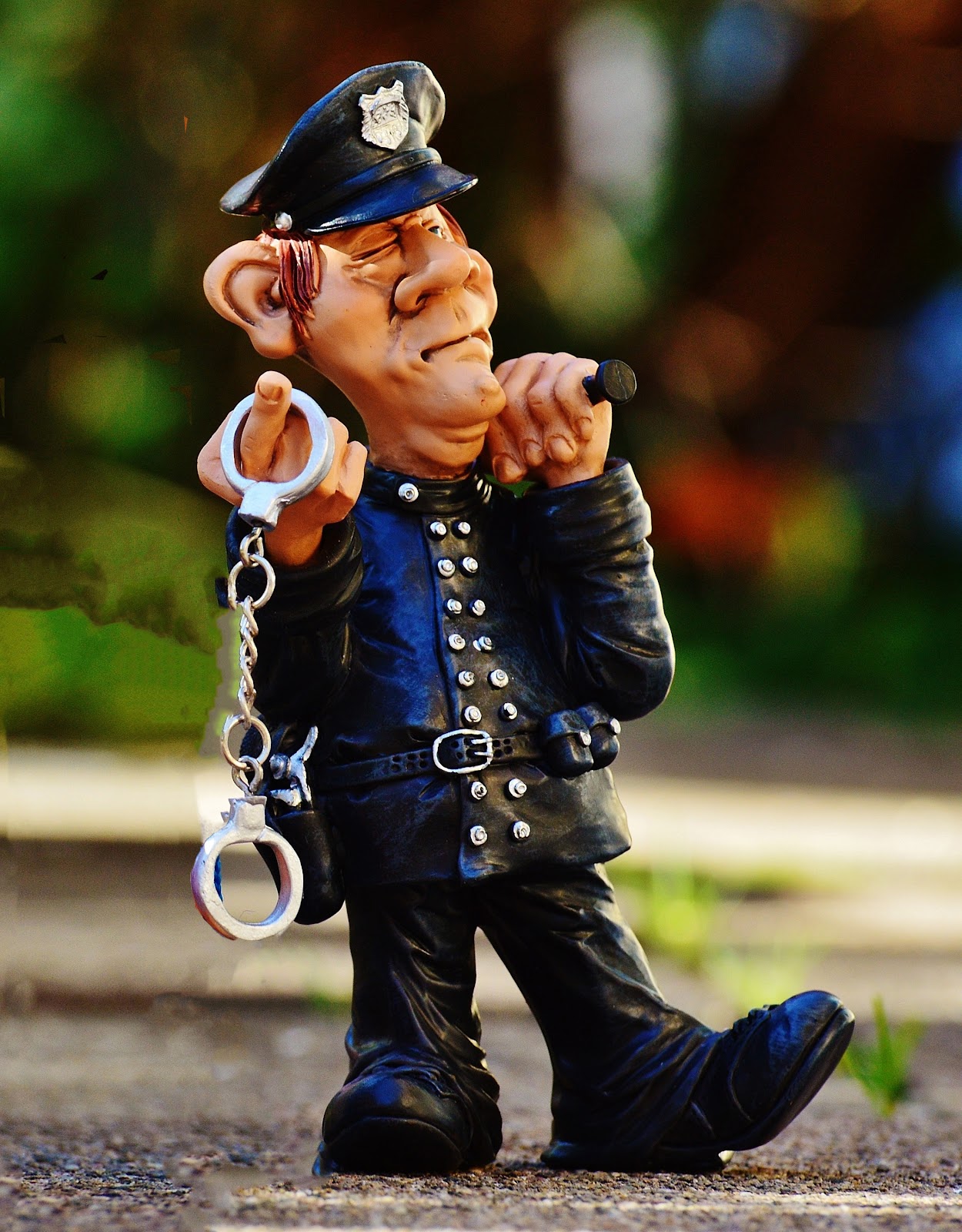 Last summer in Texas was the summer of family separation, in which the world watched immigration agents of the U. S. government forcibly separating children from their parents. I was following the spectacle from Marfa, a far west Texas town 60 miles from the border. Marfa has a tiny population of under 2,000 people, about the size of a Havana apartment building, but it does have something that reminded me of Havana: it was overrun with law enforcement. Border Patrol agents, Customs and Border Protection officers, Department of Public Safety, local law enforcement, who knows what else? The only organizations I did not see were the armed forces, who had not yet deployed, and the Texas National Guard, who were somewhere in Texas but keeping a low profile. 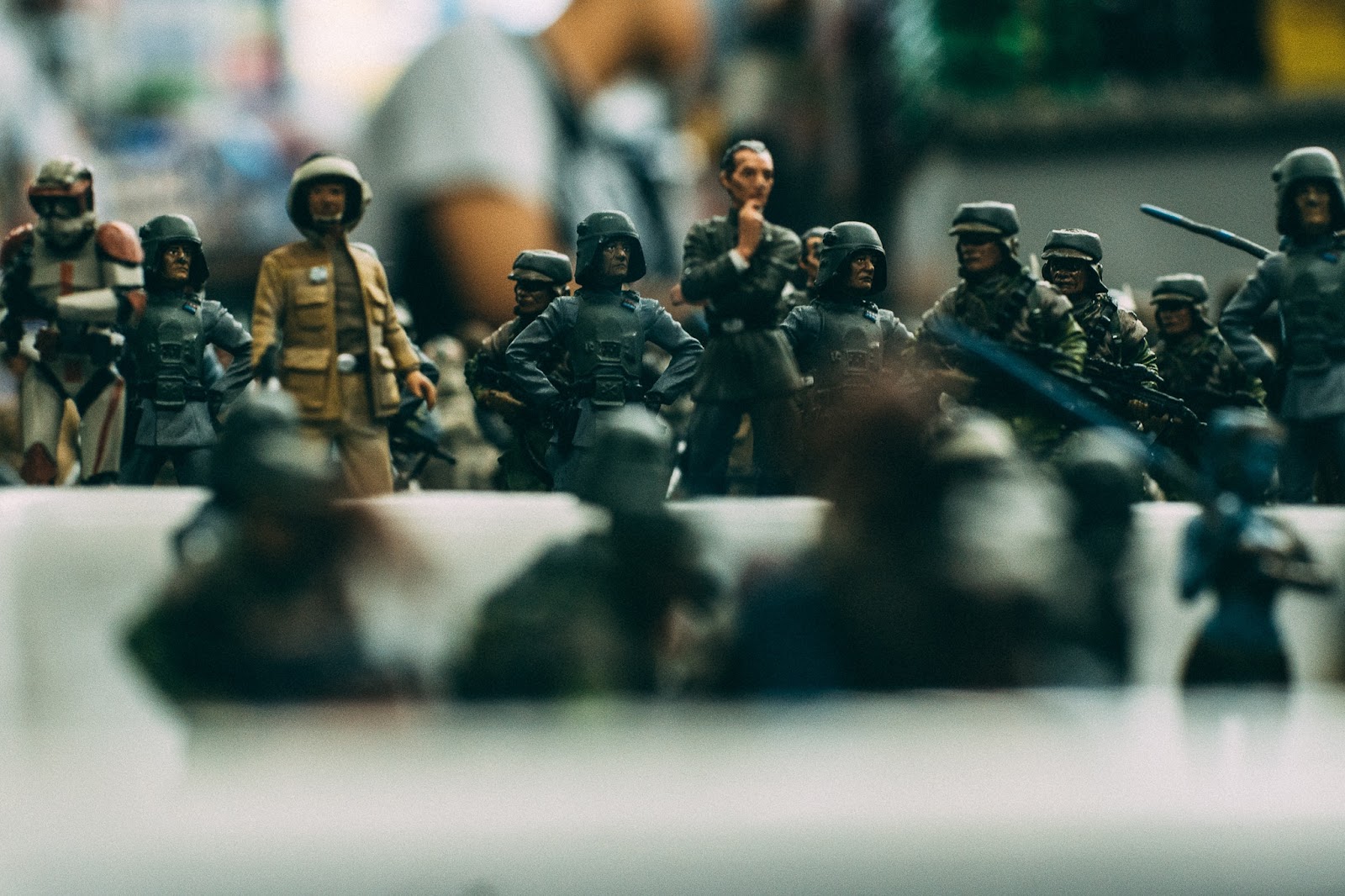 Whatever Marfa lacked in actual military, though, they surely made up for in immigration officers. In the restaurant that I frequented for breakfast it was not uncommon for Border Patrol agents to outnumber us tourists. On my daily bicycle ride I passed a large local Border Patrol headquarters, then, less than a mile later, an even bigger Regional Border Patrol headquarters. If my bike ride took me past the railroad tracks, I would see agents dragging large tires behind their omnipresent SUVs, better to find the tracks of migrants who might be sneaking on or off the trains. The locals told me the Border Patrol never found any tracts, but they keep dragging anyway. If, as we were told over and over, our southern border is not secure, it is surely not for lack of trying.

Twenty-five years ago, we had about 4,000 Border Patrol agents. Now we have 20,000. Yet their workload has been decreasing for years and is continuing to decrease. Apprehensions along the border have gone from 1.6 million in 2,000 to only 300,000 last year, and these are Border Patrol statistics. 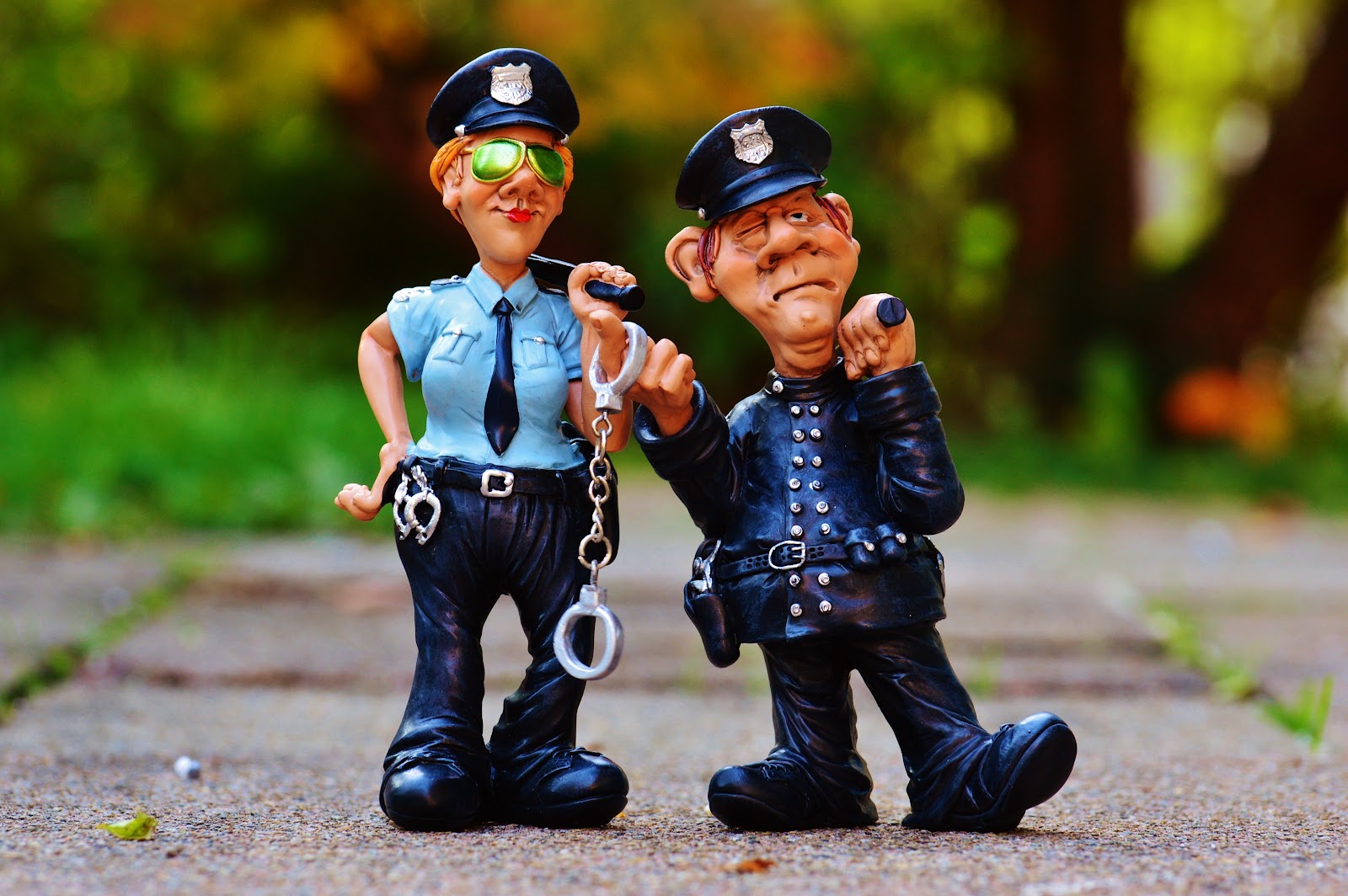 If you have five times the number of people doing one-fifth the amount of work, you are going to have people tripping over each other trying something useful to do.

The sad thing is that all this make-work is driven by irrational fear. The picture that we have been fed by the media and politicians for decades, the hordes of people pouring over the Mexican border take our jobs (or to rape and rob, depending on who is telling the story) was always misleading, and for the last 10 years has been totally false. According to the PEW Research center, the number of Mexicans living in the United States without authorization has declined by more than a million since the 2007-2008 Great Recession.

“But I digress, we were talking about last summer, the summer of family separation. Families fleeing in terror from violence in Central America surrendered themselves voluntarily to the border Patrol, asking for asylum. What they got instead was their children forcibly taken from them and locked up in detention facilities that looked, on cable news, a lot like cages. The administration, sensing a PR disaster, back-peddled as quickly as they could, and have since devised a number of policies that make little sense, but do manage to eliminate the TV images of toddlers ripped away from their parents. But each policy they roll out, while doubtless pleasing to some, seems to make the situation worse.

The craziness of the constantly shifting policies and directives has to be seen to be believed, and here at Casa Juan Diego, we see it up close. Last summer the administration first pretended that the children that they themselves took away from their parents actually were “unaccompanied minors.” Family? What family? So when the courts ordered them to reunite the families, they had a hard time matching up children with parents. The children had been issued separate Alien Identification numbers, and apparently nowhere did the government paperwork say who their family members were, let alone where they had been sent.

The good news is that the immigration folks have mostly figured out whom they sent where; the bad news is that they no longer transport or pay the transportation cost of reuniting the families they separated. Asylum seekers thankfully can now be released from detention if they meet a set of criteria, chief of which is having someone sponsor them. The bad news is that ICE is arresting and deporting prospective sponsors who do not have their own paperwork in order. Policies are changed seemingly on a whim and are applied differently from one point of entry to another.

The one thing that does not change is that getting your kids back from wherever the government sent them is expensive. While I was standing in line at the local Kroger’s customer service desk in early December to get an $1800 money order to fly a toddler from New York for reunification with her family in Houston, I did not feel like I was following some logical and necessary government policy. It felt like I was paying ransom.

At Casa Juan Diego, we are doing everything we can to help lessen the harm done to families, largely by providing hospitality to those recently released. When we succeed in getting someone out of custody, when our new guests finally arrive at the bus station, it is a great moment for everybody. But our guests tell us very upsetting stories about privately-run detention facilities where they have been locked up. Untrained, undisciplined and uncaring guards, utterly inadequate health care and living conditions, procedures that seem to make life much harder without discernable security purpose.

And of course we follow news stories about how this system of immigrant detention is putting children in danger, how they are hiring untrained and unvetted people to work with children, providing substandard medical care, and the ultimate tragedy, having children dying in their custody. So when the Border Patrol or ICE call and say they have a family or a vulnerable adult that they are willing to release to us if we are willing to take them and pay for their transportation, we always jump at the chance. I assume that these calls are from individual officers acting in accordance with their conscience, rather than policy or protocol, but I do not really know. We are grateful, either way….

The thing is, there is no good violence. We come to believe that one form of violence makes up for another, that “good” violence, the kind that we tolerate in our homes and schools, in our communities and on our borders, somehow cancels out the “bad” violence. But it does not. We cannot have it both ways. Violence in any form leads to violence in all forms. Violence begets violence. When we indulge in “good” violence, we become indistinguishable from the bad guys. We become what we hate…..”

Where you can discuss sensitive subjects.

Help us continue our mission of embarking down the path of answering the sensitive questions and providing products that reflect this journey.

You have successfully subscribed to the newsletter

There was an error while trying to send your request. Please try again.